Join us for a free one-day virtual event that brings together a collection of the world’s leading marketing experts. Traffic Think Tank Live 2020 will deliver tactical sessions on SEO, content marketing, conversion optimization, and automation - all available from the comfort of your home. 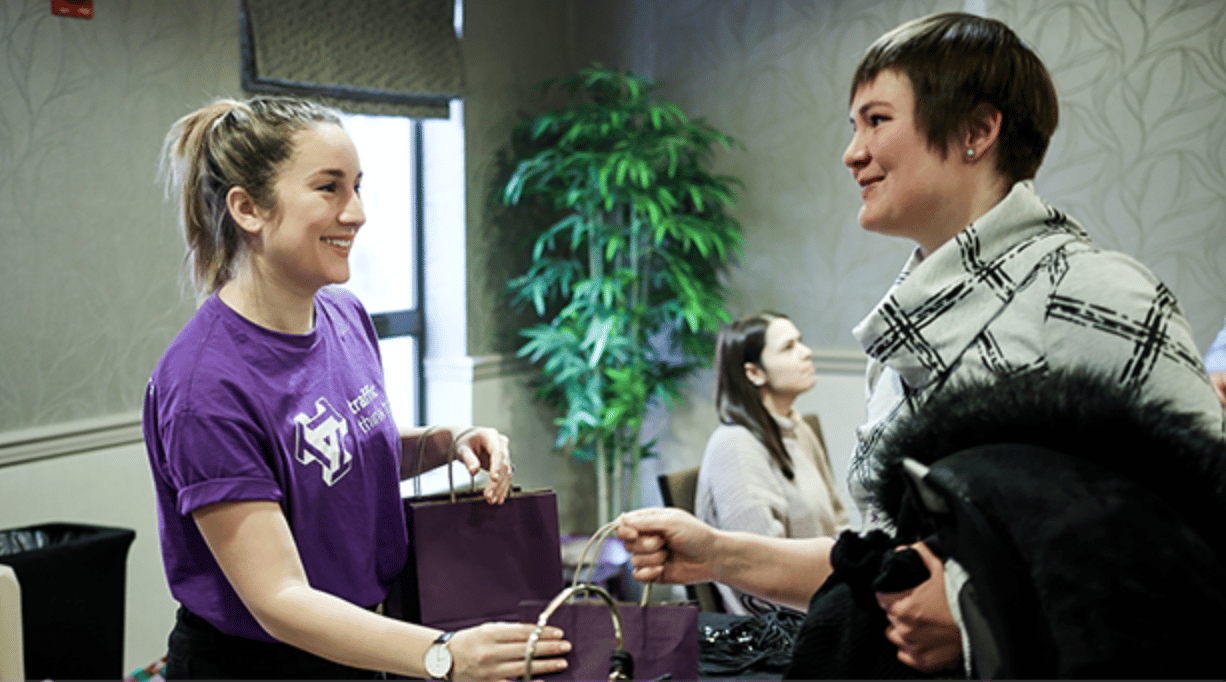 Forget the same churned out talks you see recycled and reused at the plethora of other marketing events out there. We work closely with all of our speakers - some of which can only be seen sharing their tactics at Traffic Think Tank Live - to ensure we give you the most interesting and relevant content to help you solve the problems you're facing.

Hamlet Batista is CEO and founder of RankSense, an agile SEO platform for online retailers and manufacturers. He holds US patents on innovative SEO technologies, started doing SEO as a successful affiliate marketer back in 2002, and believes great SEO results should not take 6 months.

Jackie is based in San Francisco, CA and currently the SEO Lead at Dropbox. Prior to Dropbox, she was USCA SEO Lead at Uber driving SEO, SEO analytics and product for the rides business. Previous to that she drove SEO strategy for the key revenue drivers, ASO and Google Analytics at Square. In a previous life, she made a living off Youtube and affiliate marketing selling things you probably didn’t need.

Kristin Tynski is one of the founders of Fractl, a leading Content Marketing and PR agency. She is a seasoned content marketer whose focus over the last 13 years has been on staying at the forefront of pressworthy content creation and promotion online. While the methods have changed as new channels have emerged, the base principles remain the same. Create something that provides value, activates emotions, and demonstrates a brand's unique selling proposition in an organic way, and it is possible to see the unmatched power of content-based inbound marketing.

Jon Cooper is the founder of Hyperlynx Media, a link building agency based in Orlando, FL. Jon has been building links for a decade and has been a featured speaker at SMX, State of Search, SEMpdx and a handful of other search marketing conferences.

Lily Ray is the SEO Director at Path Interactive, where she provides strategic leadership for the agency’s SEO client programs. Born into a family of software engineers, web developers and technical writers, Lily brings a strong technical background, performance-driven habits and forward-thinking creativity to all programs she oversees. Lily began her SEO career in 2010 in a fast-paced start-up environment and moved quickly into the agency world, where she helped grow and establish an award-winning SEO department that delivered high impact work for a fast-growing list of notable clients, including Fortune 500 companies. Lily has worked across a variety of verticals with a focus on retail, e-commerce, b2b and CPG sites. In addition to overseeing SEO strategies across Path’s clients, Lily loves diving into algorithm updates, assessing quality issues and solving technical SEO mysteries. In 2017, Lily was nominated by Search Engine Land for Female Search Marketer of the Year, and she continues to contribute ideas and strategies to the SEO community through major digital marketing publications and speaking engagements.

Matthew has built his entire career on his ability to drive results. After years of leading digital campaigns at some of the most respected agencies in the UK, Matt was hired as HubSpot’s Global Head of SEO. Within six months, he’d grown organic traffic by more than 50%. Within two years, it’d skyrocketed over 200%. As HubSpot’s Director of Acquisition, he’s helped the company more than double sitewide conversions.

Matthew also advises on acquisition for startups and tech firms like BuildFire (0 to 1MM visitors in 9 months) AppInstitute (300% increase in organic traffic in 3 months), Deputy, and Lumanu. He’s been a keynote speaker on stages like MozCon, SearchLove, INBOUND, and GrowthHackers. And he’s just getting started.

Nick founded his first company at age 19, and sold his first business at age 24. Now, he consults on SEO strategy to billion-dollar businesses as the Founder and Chief Strategist of I’m From the Future. Because free time is overrated, he wrote and sold a 47-post blog for $100K on a whim, and launched multiple infoproducts in niches he had less than no experience in that netted over $500k in revenue.

When it comes to technical SEO and information architecture, Nick’s the one guy you definitely want to have on your team—and now, you do.

If you’ve never heard of Ian Howells, it’s because he’d probably prefer it that way. He’s more of a “shut up and rank sh*#!” guy.

Since ’99, he’s competed in and dominated in the fiercest niches and darkest corners of the web (think: poker, pills, and… you know.)

His agency work began in 2007, eventually landing him at Red Ventures where he managed a book of business worth millions per month. He then lead SEO at LendingTree, ranking for terms like “car loans” and “debt consolidation.”

He's now an independent SEO, monetizing his own sites and doing limited consulting.

Technical SEO Consultant @ Not a Robot

I'm not a robot but I speak bot. You might know me as the Technical SEO taking the stage at #SMXEast, #SMXL, and #Engage. Previously seen at #BrightonSEO, #SearchLove, #SMXMuenchen, #SearchCon, Google Webmaster's MythBuster series, and Experts On the Wire with Dan Shure.

I'm a marketing-dev hybrid deftly skilled at solving riddles and overcoming boundaries. I believe good data makes good decisions and that the best way to create a successful site is by meeting the users’ needs through a cross-device experience that makes them feel smart and empowered.
My experience in SEO and analytics allows me to identify precisely target areas of opportunity. My experience as a Product Owner gives me the ability to design and launch complex projects across teams.

David Sottimano has worked in the SEO industry for over ten years specializing in Technical SEO for SMB and Enterprise clients in 3 continents. A well-rounded marketer with experience from sales to development, he continues his work a specialist consultant for agencies, runs Opensourceseo.org, and VP at Keyphraseology. Notable, previous employers: Distilled London, DMG.

Jamie Alberico: SEO for JavaScript Frameworks: connecting the dots between your frameworks and CMS

Lily Ray: How COVID-19 is Shaping Organic Search & How SEOs Can Respond

Hear from our world-class lineup of speakers as they share their tactics and process that they don't share anywhere else.

We've made the event completely free to attend, leaving you to treat yourself to some great food with the money you saved!

Get to know each other

Chat to other attendees via the live chat throughout the day and get to know your fellow attendees and speakers better.

In light of the challenges we're all facing with COVID19, we decided to make this event free for anyone to attend. All you need to do is register in advance and we'll share you details on how to join closer to the time.

Your all-inclusive ticket gets you access to the full day of virtual talks from our amazing lineup of speakers. There’ll also be regular breaks through the day as well as panel discussions, live Q&A and the ability to chat to other attendees via the chat feature.

There will be a hard cap of 1,000 attendees, with 400 tickets reserved for non-Traffic Think Tank members, to ensure that you have the opportunity to join.

Finally, we'll be publishing the full session recordings within the Traffic Think Tank Academy after the event so that you can look back on them again and again.